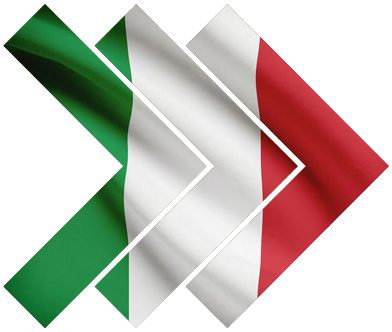 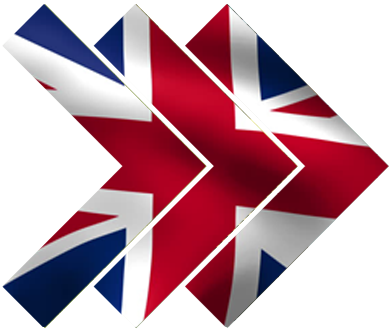 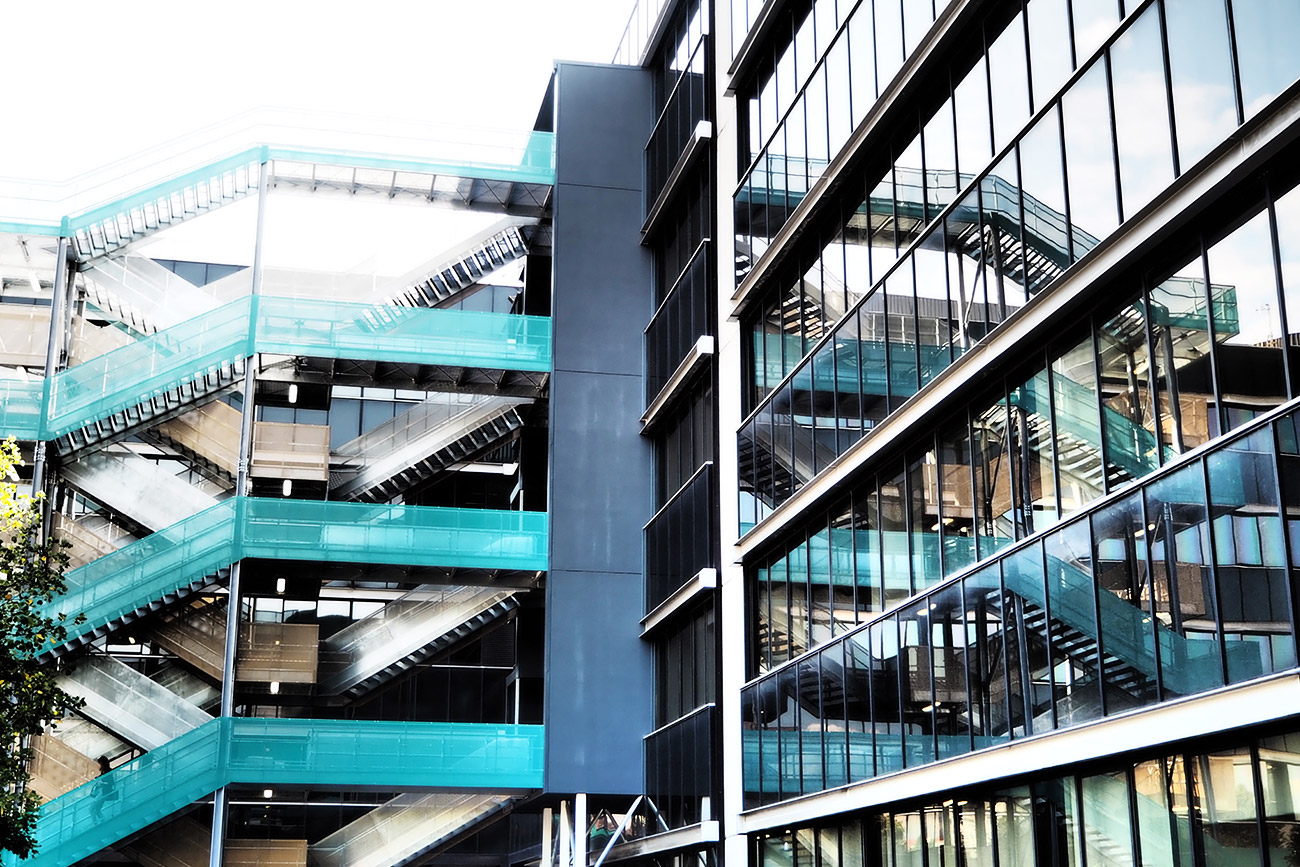 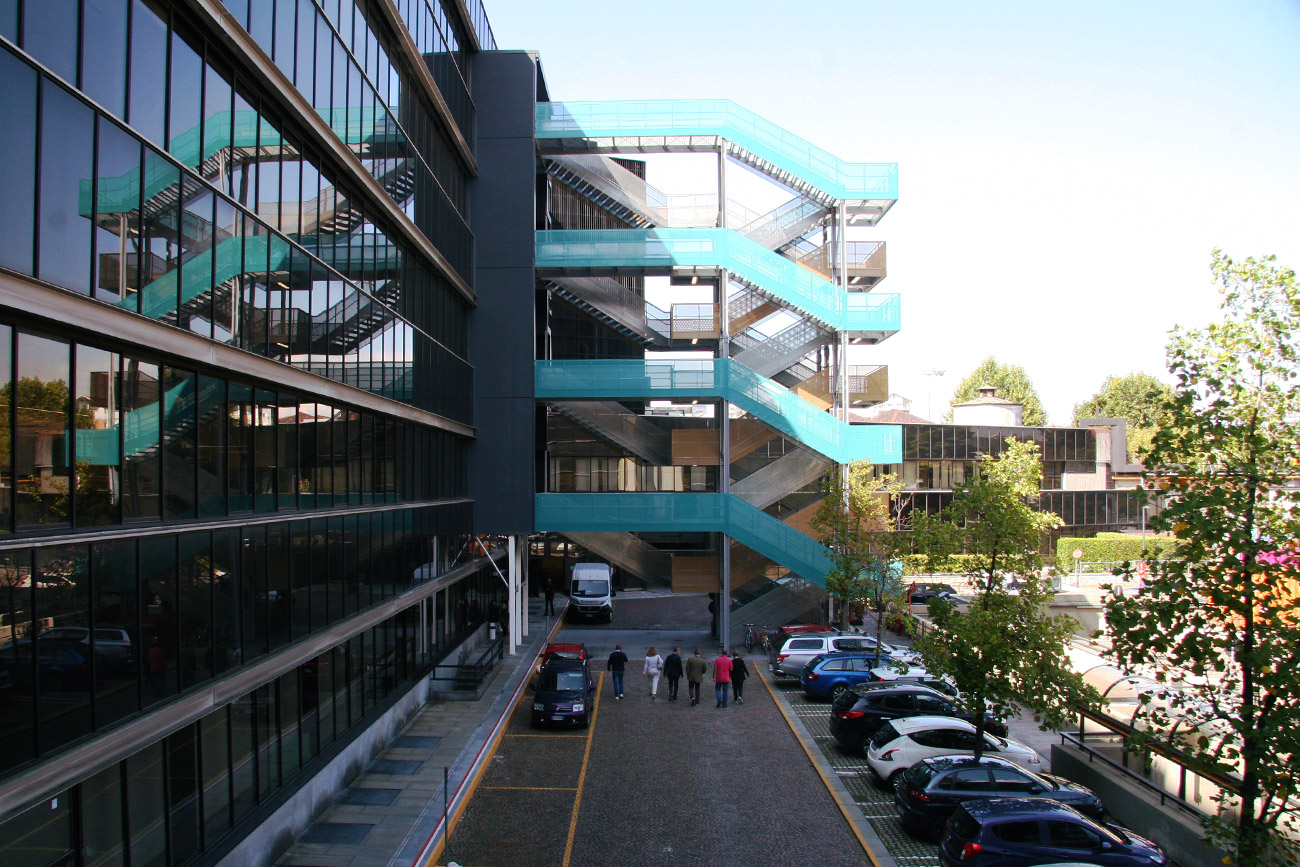 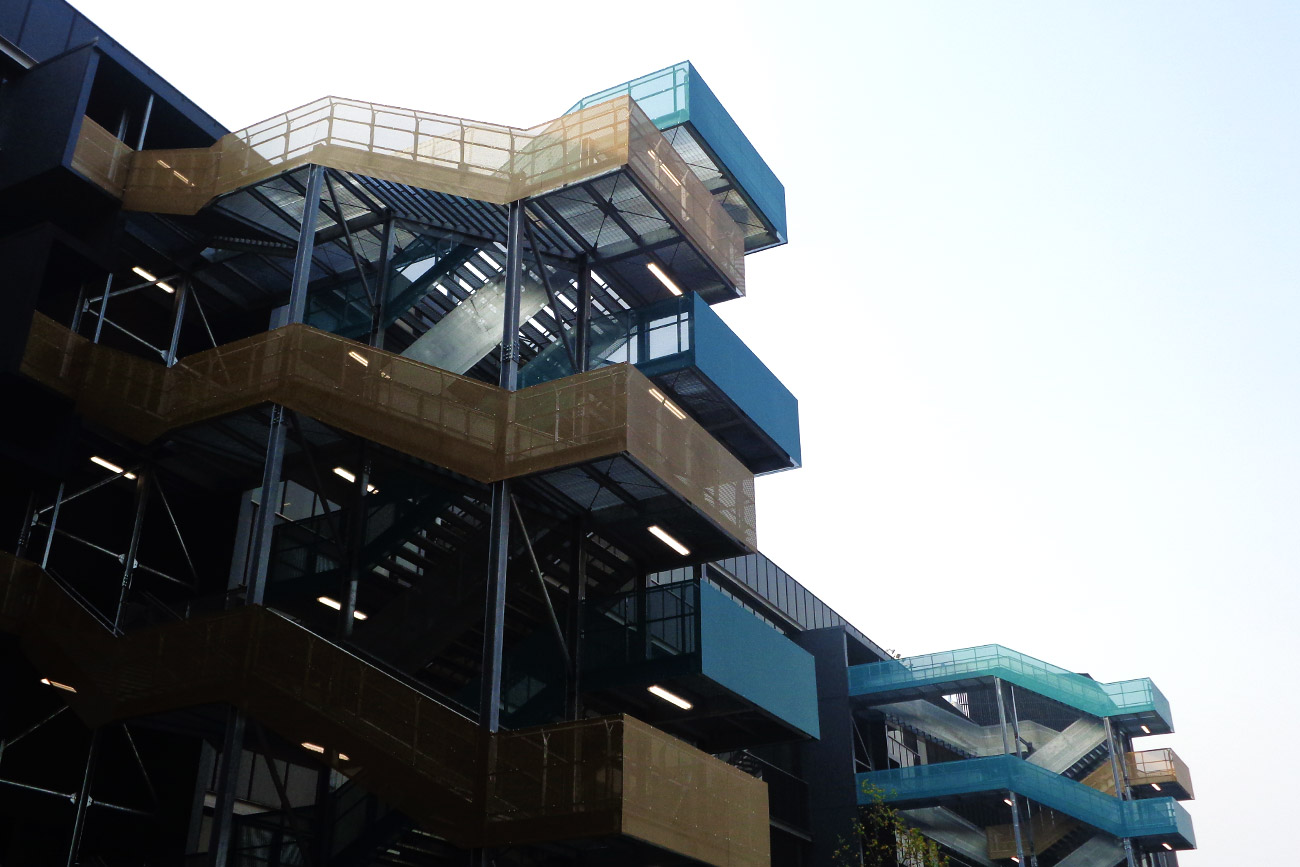 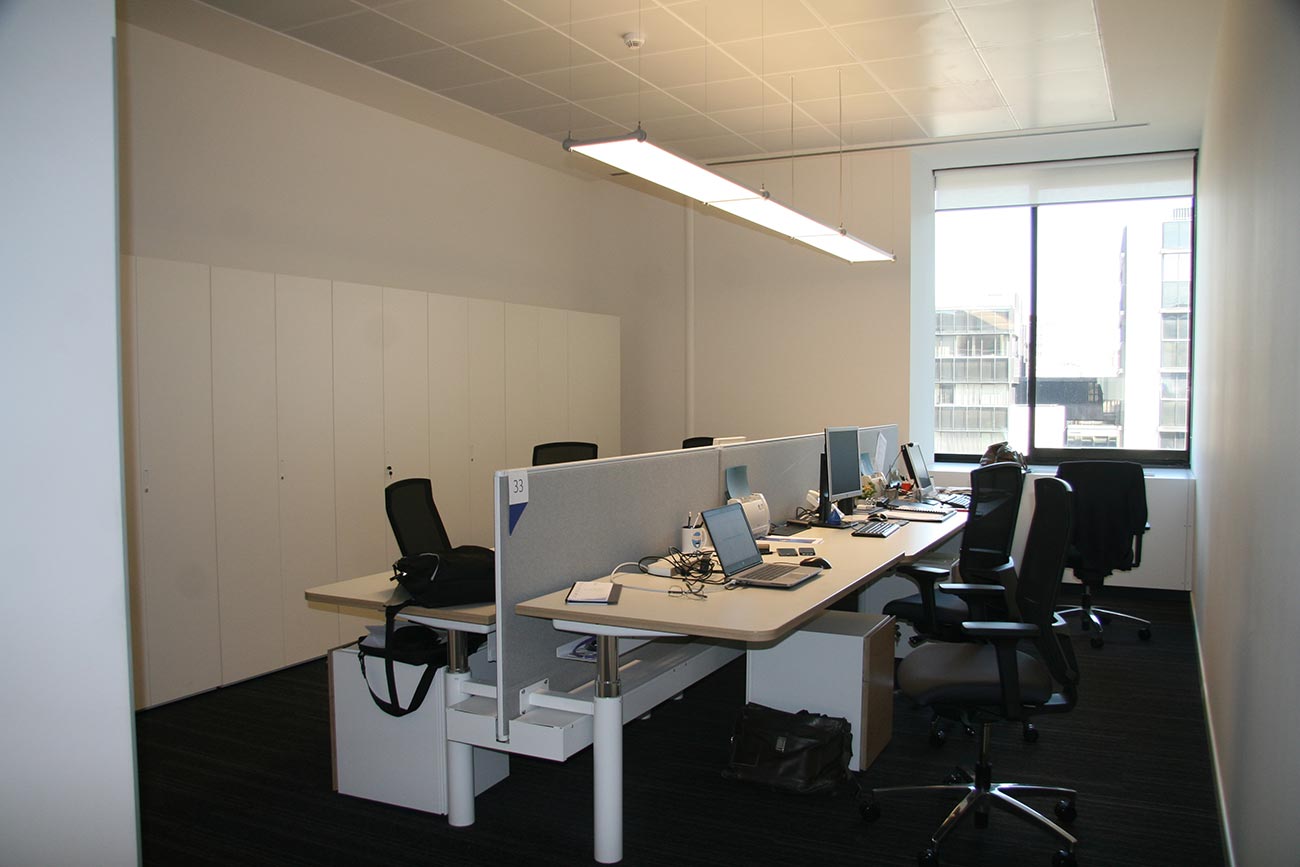 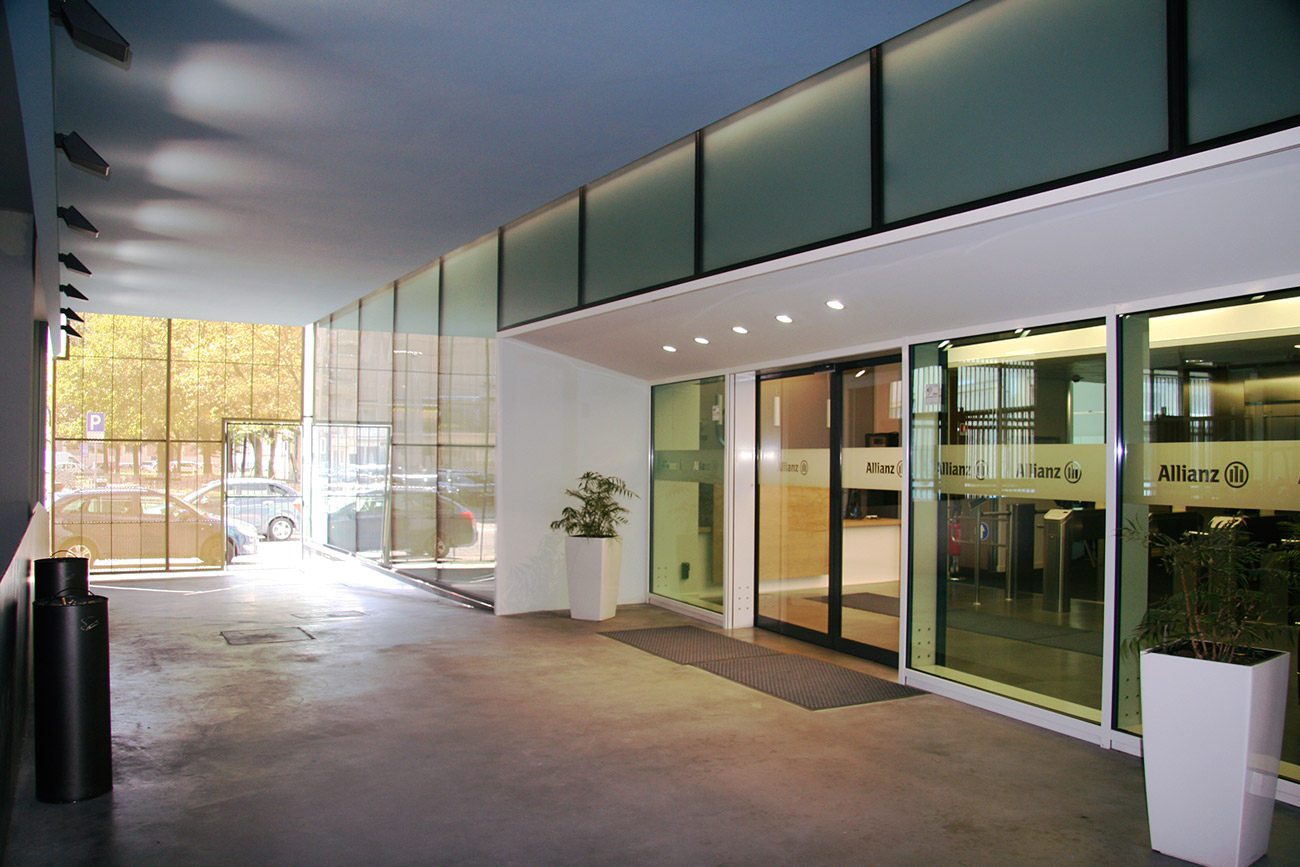 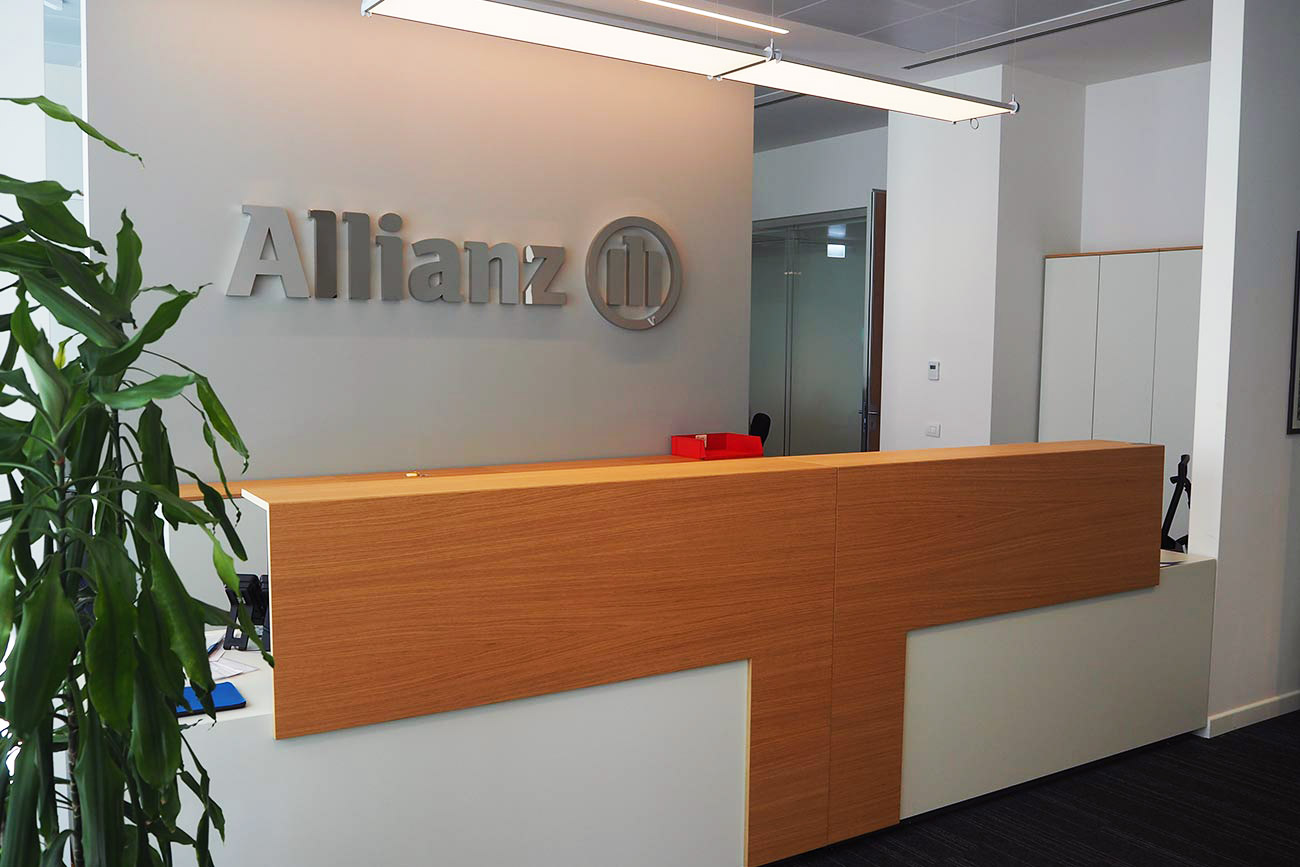 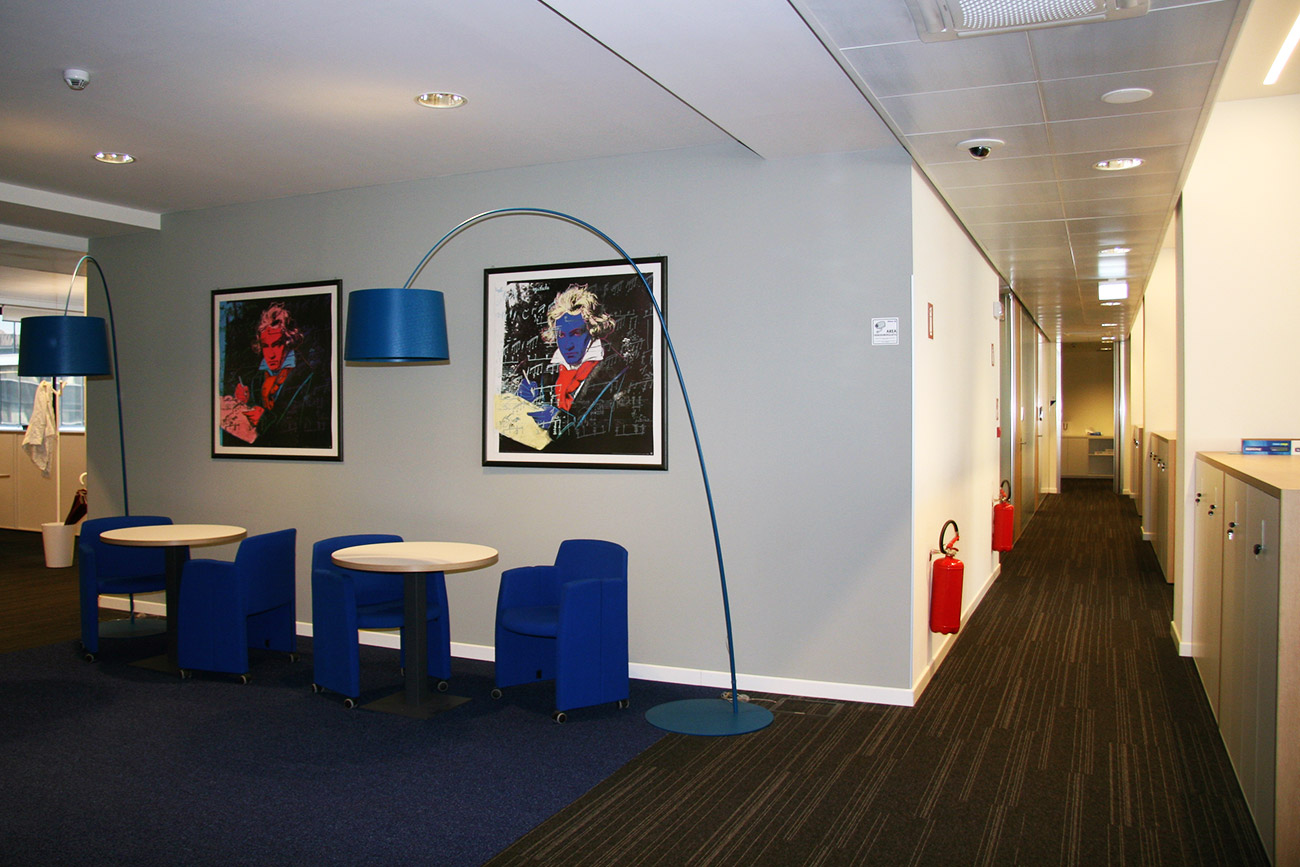 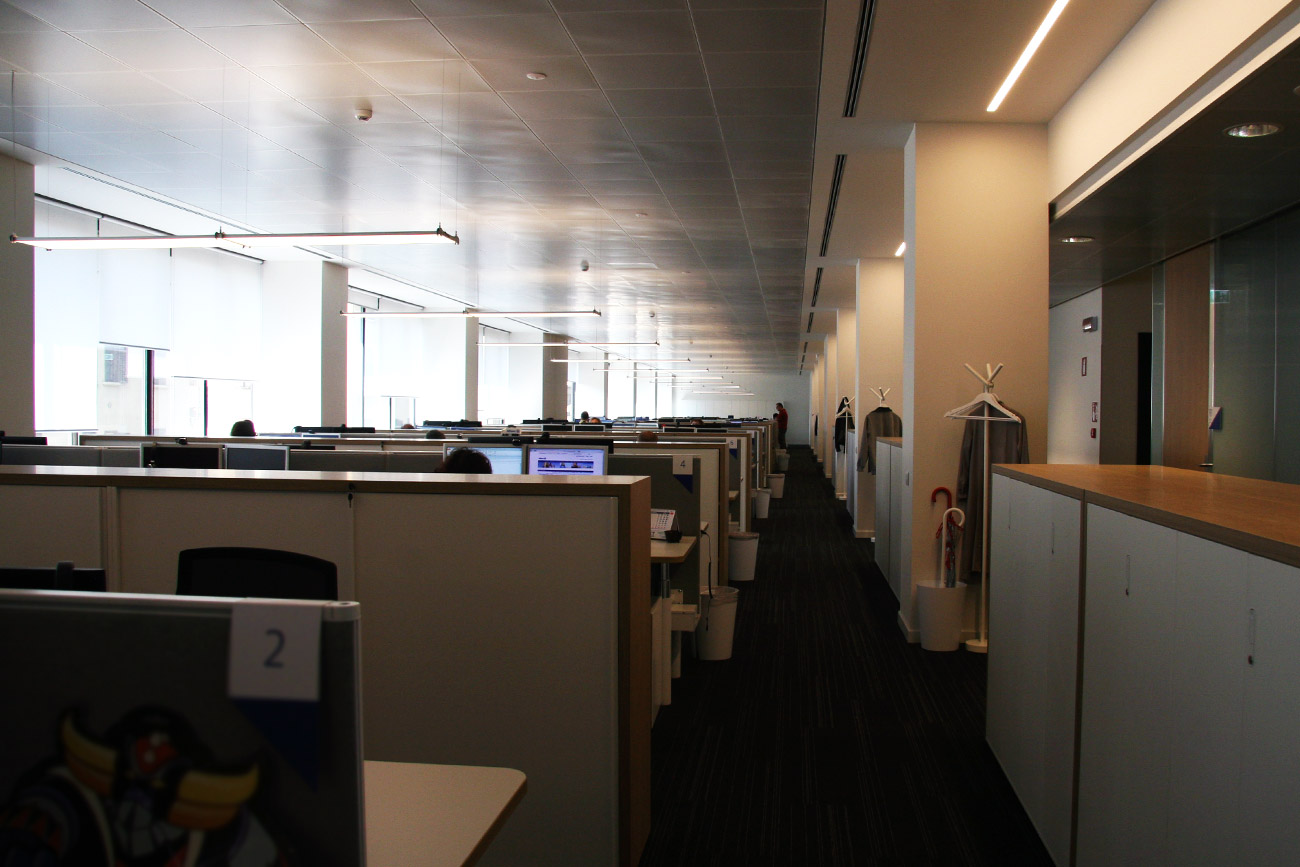 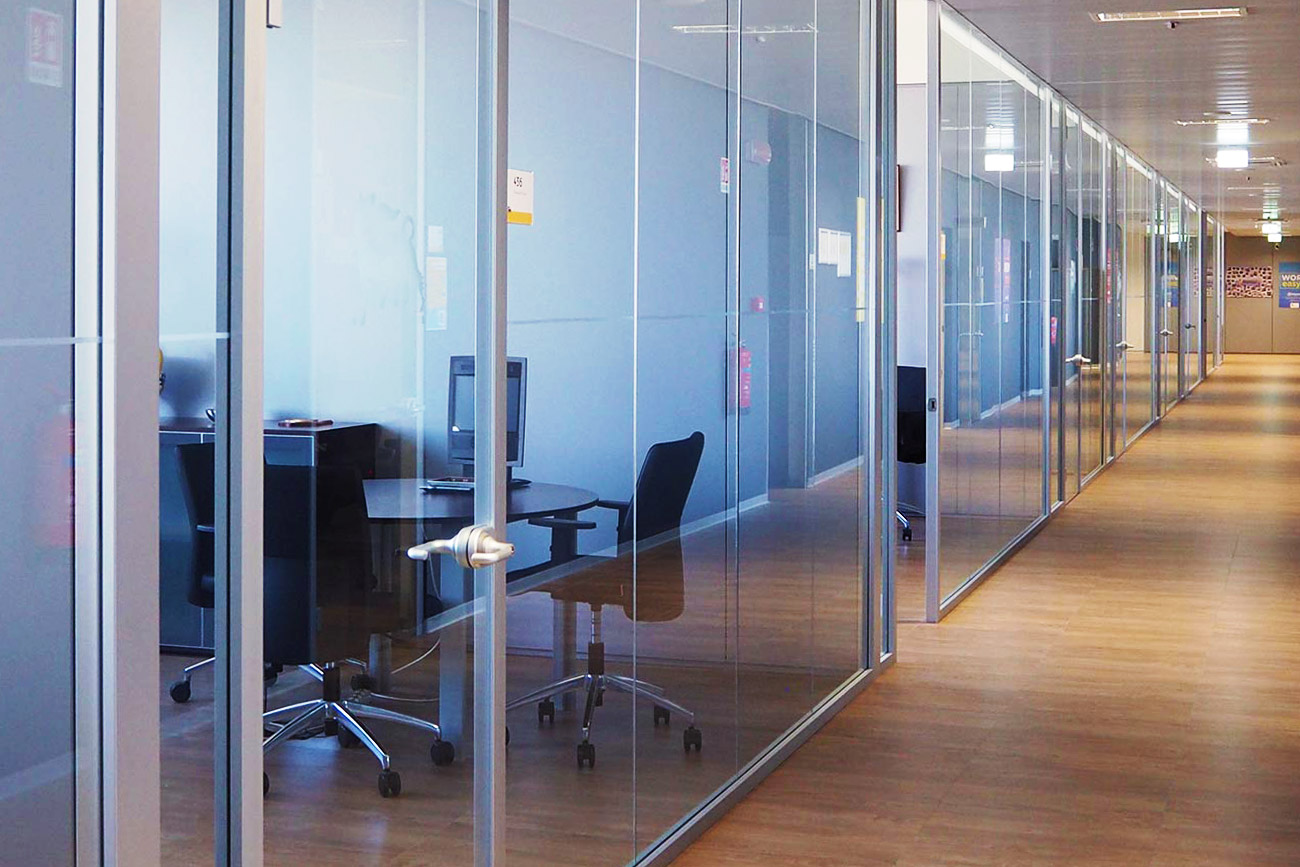 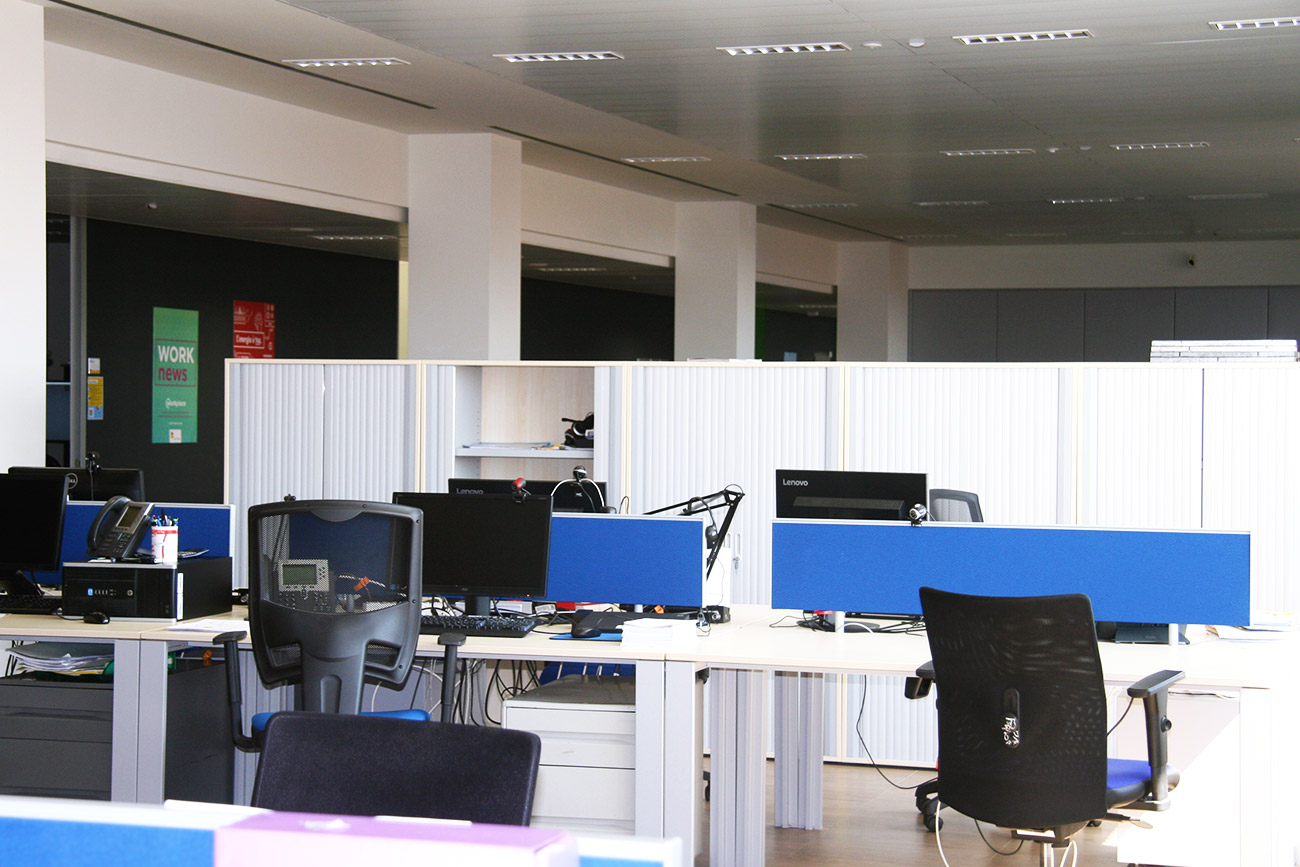 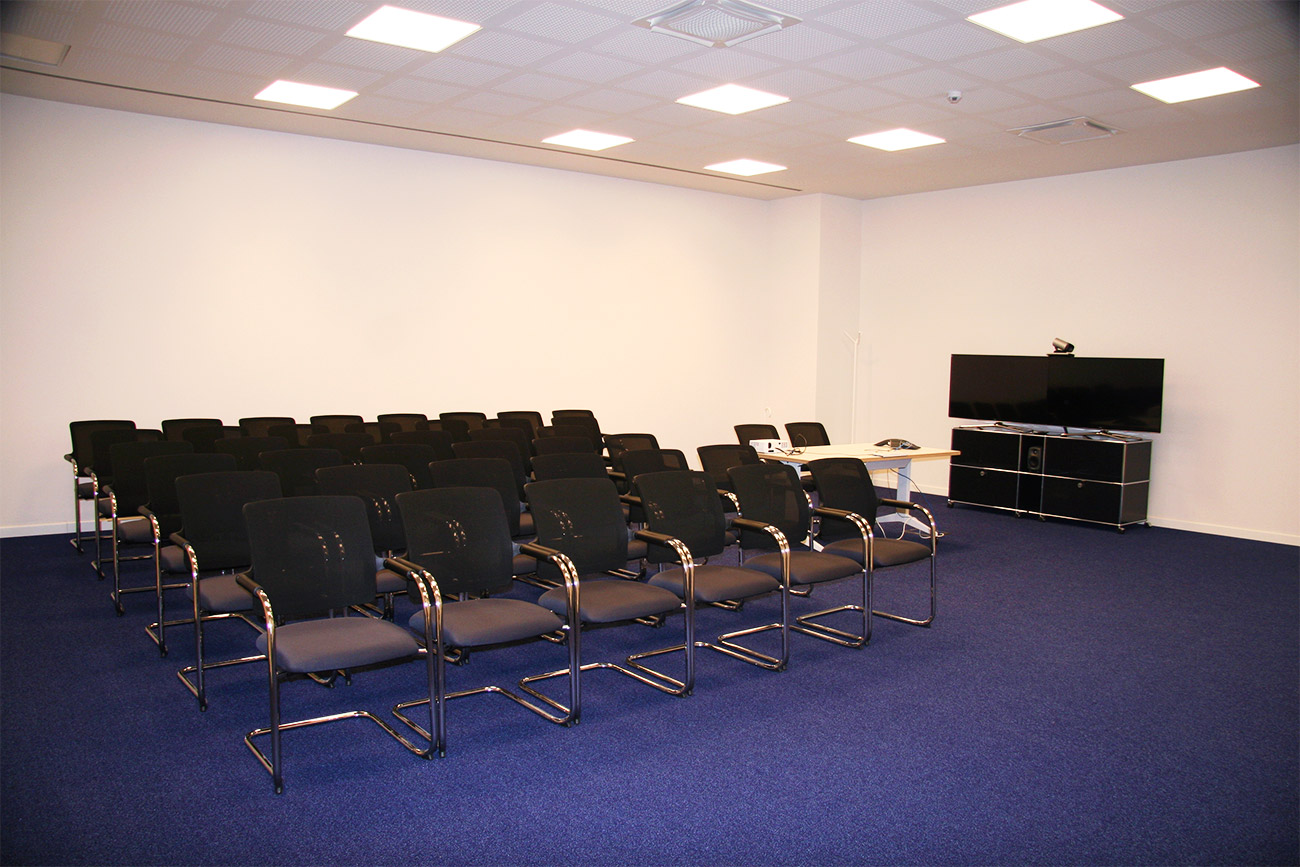 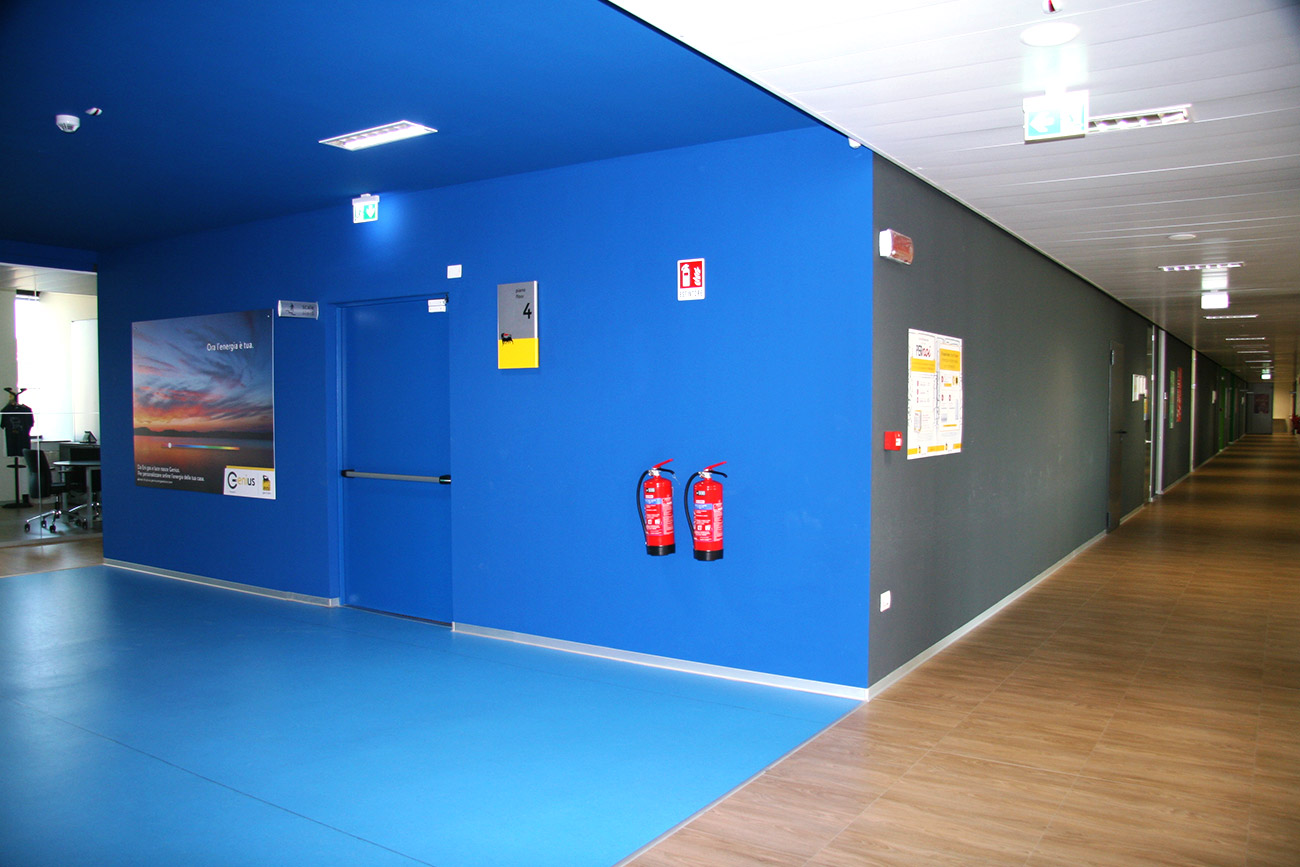 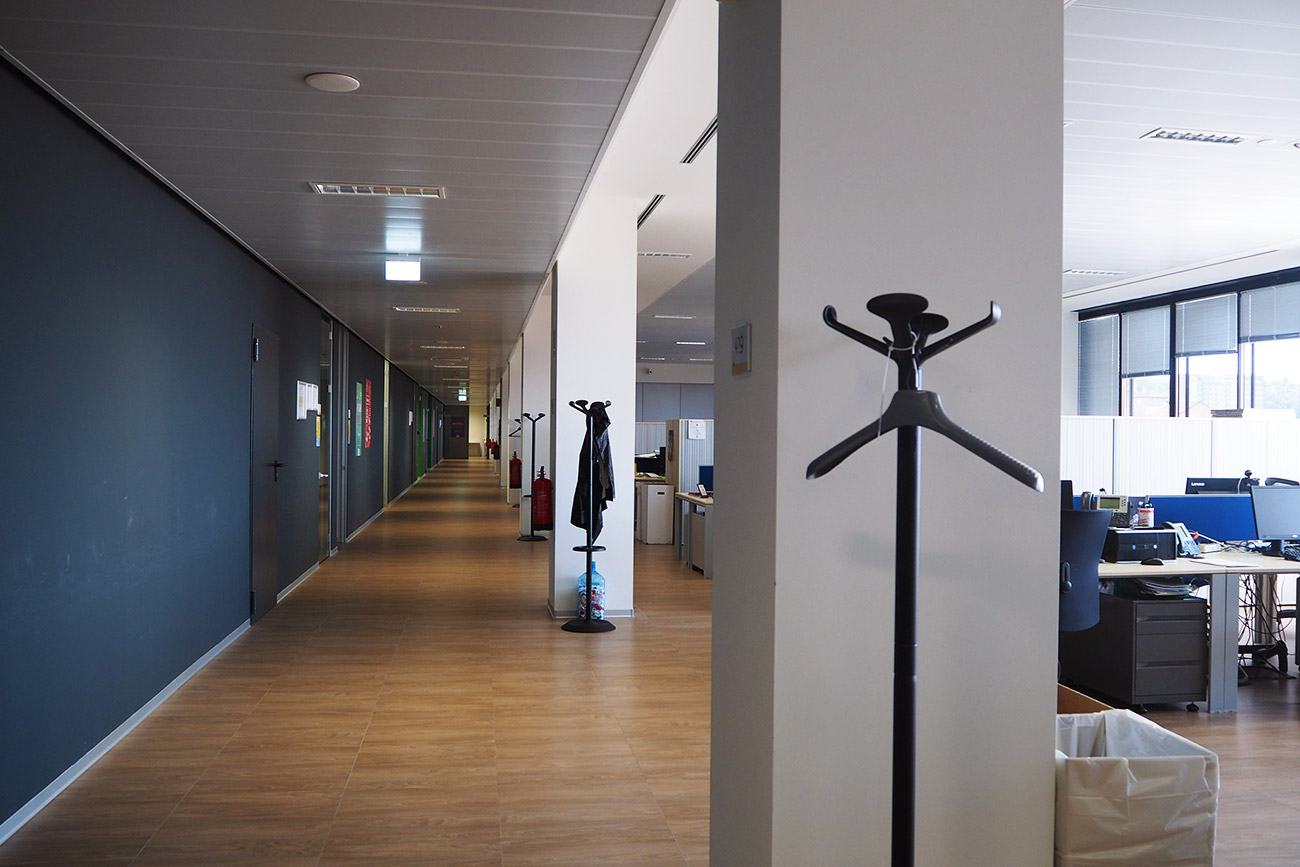 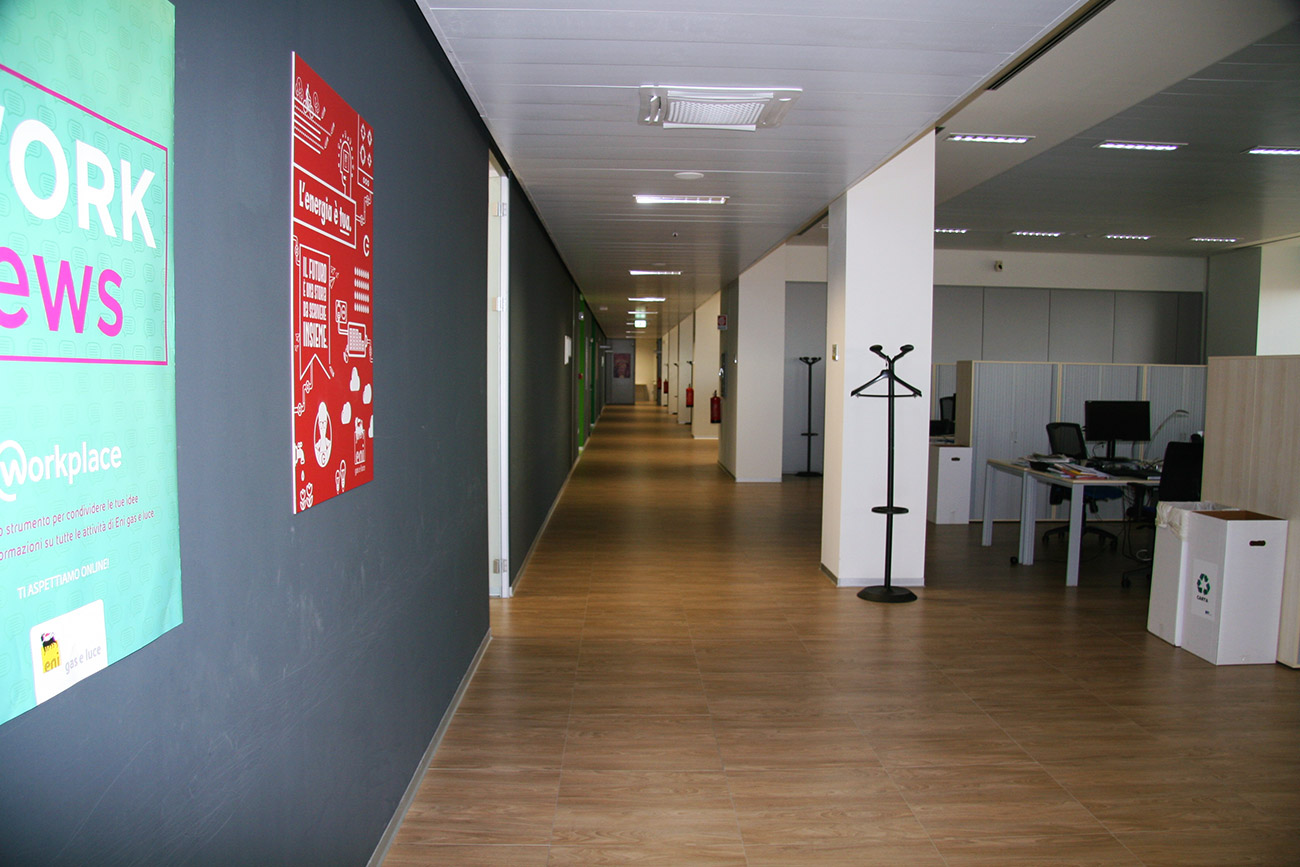 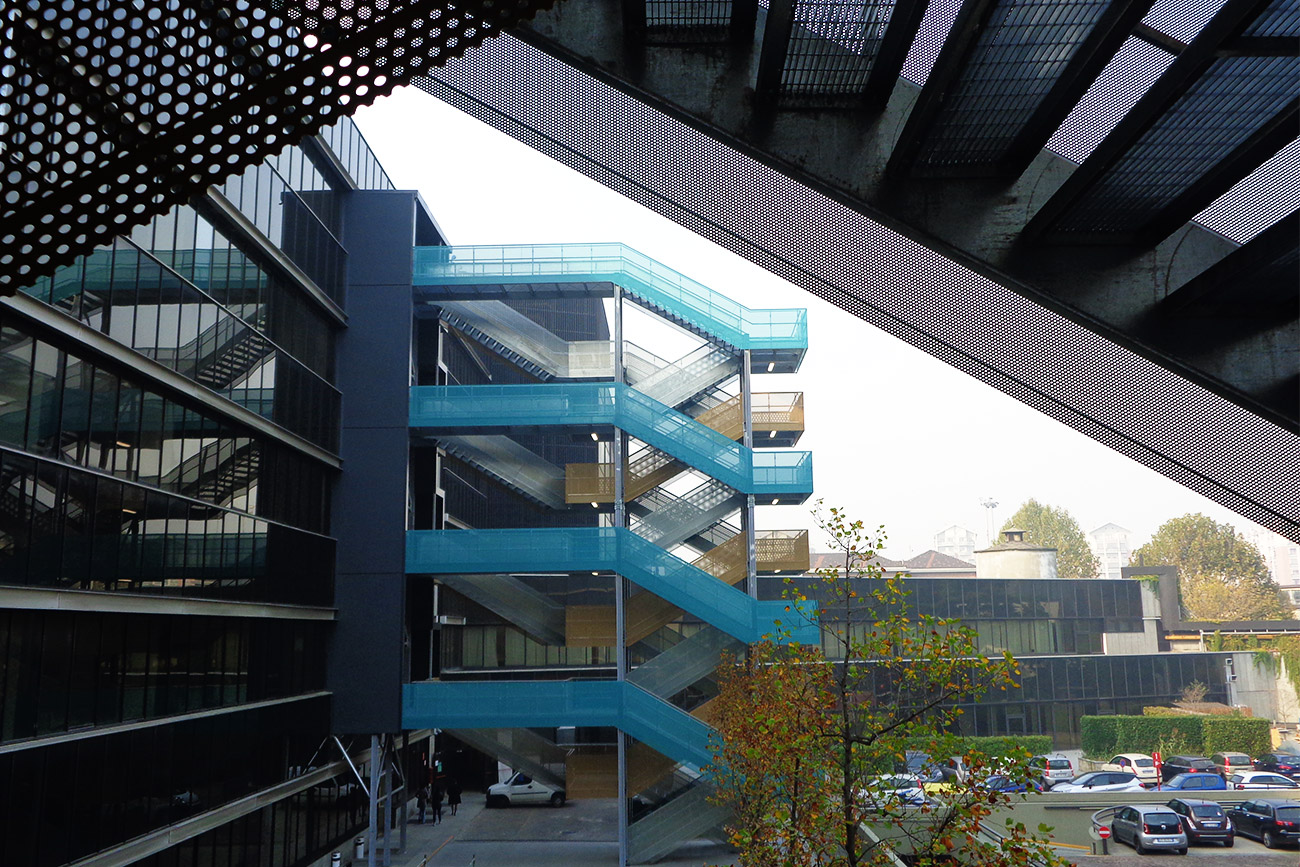 It was decided to maintain the existing exterior, preferring to focus on the interior, totally dismantling the systems and almost completely replacing them according to a logic of “separation” from the complex. In any case the system choices guarantee its INTEGRATION with the complex via a Building Management System. At the same time the FLEXIBILITY of the spaces is guaranteed.

Throughout this extensive process the OWNER, DESIGNERS, TENANTS, PROJECT MANAGER, GENERAL CONTRACTOR, and FACILITY MANAGER interacted and cooperated on an almost continuous basis.

There were two key aspects of the project:

The first objective was achieved by respecting the overall project calendar, with completion of construction in 12 months as per initial expectations.

The owner’s choice to start stripping out without waiting for the final tenant structure was critical for finishing on time.

The second objective was also easily achieved as the variations of the total amount were quite limited: 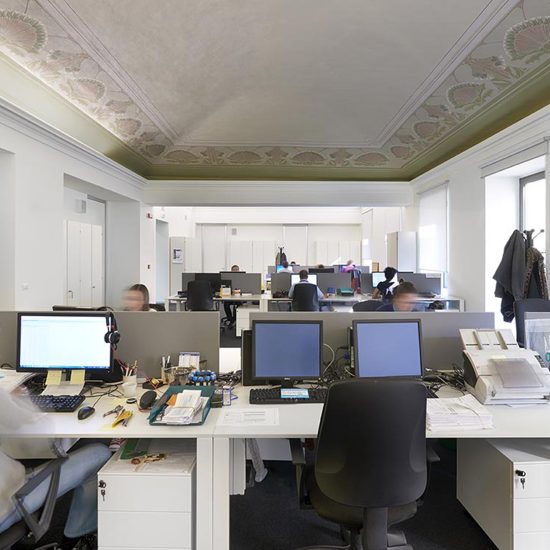 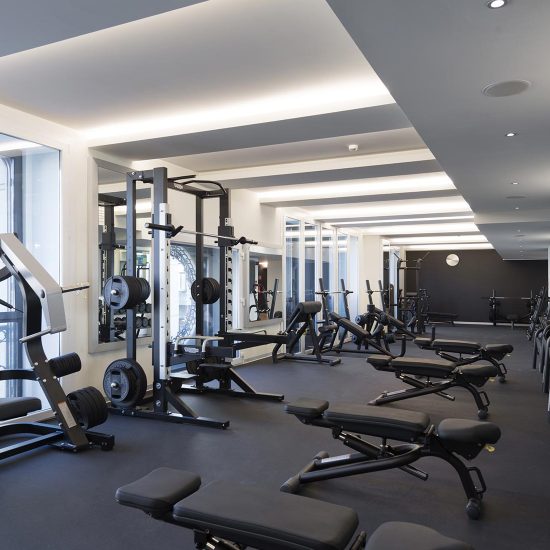 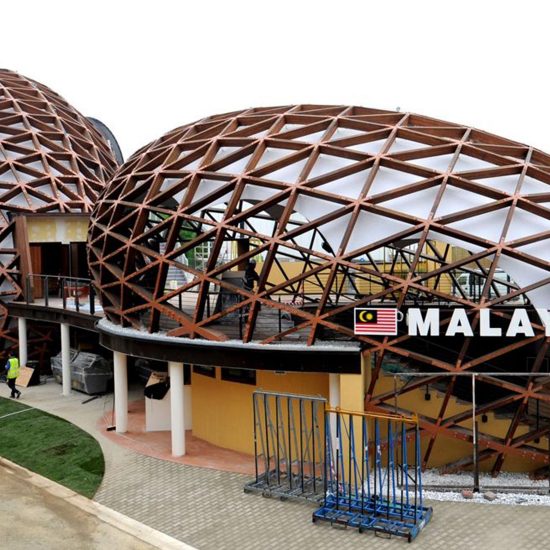